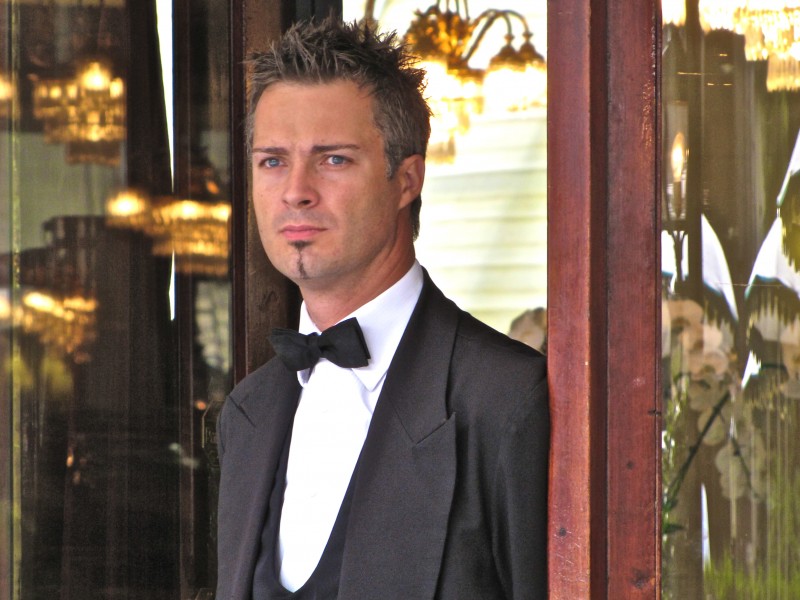 Recently my good no great friend was going to have a sixtieth birthday. This is pretty traumatic so I was going to throw her a party. I usually do ceremonies for big deal birthdays but I had nothing new to offer. I never do the same one twice so I have to keep reinventing the wheel. Then at four in the morning I had this vision of a painting of a woman looking down at a big dining table with a large window at the end of the dining room. The painting spoke to me and I got up and wrote a poem in about 3 minutes about it.
Then I wrote five more in a sort of stream of consciousness.
IN the real morning I reread them and found them good so I thought I would make a six course meal and serve up one poem with each course. That is how that happened. Everything worked out well she liked it so that was good.
But it was funny as I forgot I used to want to be a poet when I was young. I actually went to a college councelor and told them either Poet or artist. The counselor told me that a better choice was actress so I signed up for a drama class. Everyone acted so insane in the drama class that I dropped out the next day. I hate acting.
So I chose art. But till just last month I forgot that I adore poetry and used to write all the time.
Can you even believe that a person could forget something like that. But I did and now I remember.
So the whole next show I am working on right now right this very second is going to have a poem for each painting.