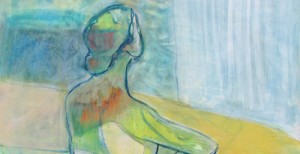 Art is a strange thing if you think about it. How can something that someone painted or sculpted mean so much to us.
But it does. If my house was burning I would run back in and get the art first. Of all my possessions , I would run in for the art. Art is one of a kind and totally irreplaceable.
You might be able to have the very same artist do a copy but it is not the same on any level.
Art cannot be mass produced.
that is why you pay so much for a live concert. They can do the same songs but it will be a unique experience. We are constantly changing and so what is done now will never be repeated.
I remember the first time I saw a Modigiani in person at the Chicago Art Institute. The real one was nothing remotely like the images in book . the real one had a presence that was overwhelming and shocking and earth shatteringly beautiful and so full of his artist soul that is was like looking into his eyes and seeing to forever.
So in reality that is why people pay a lot of money for art. It will be the most important material thing in your house. everything else can be duplicated but not original art. 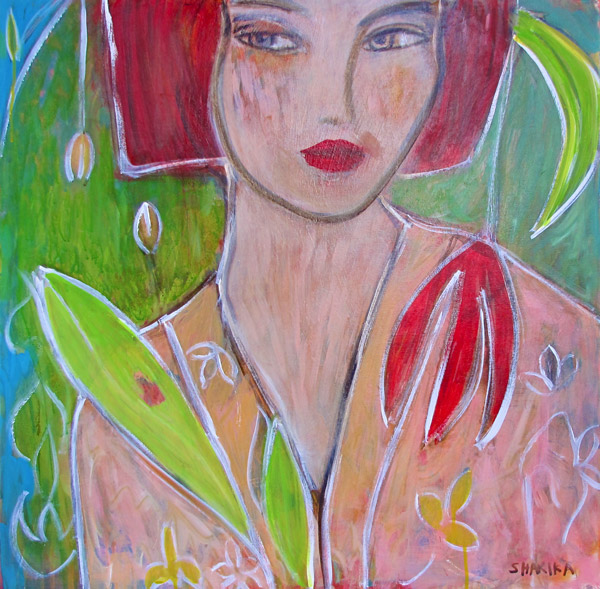