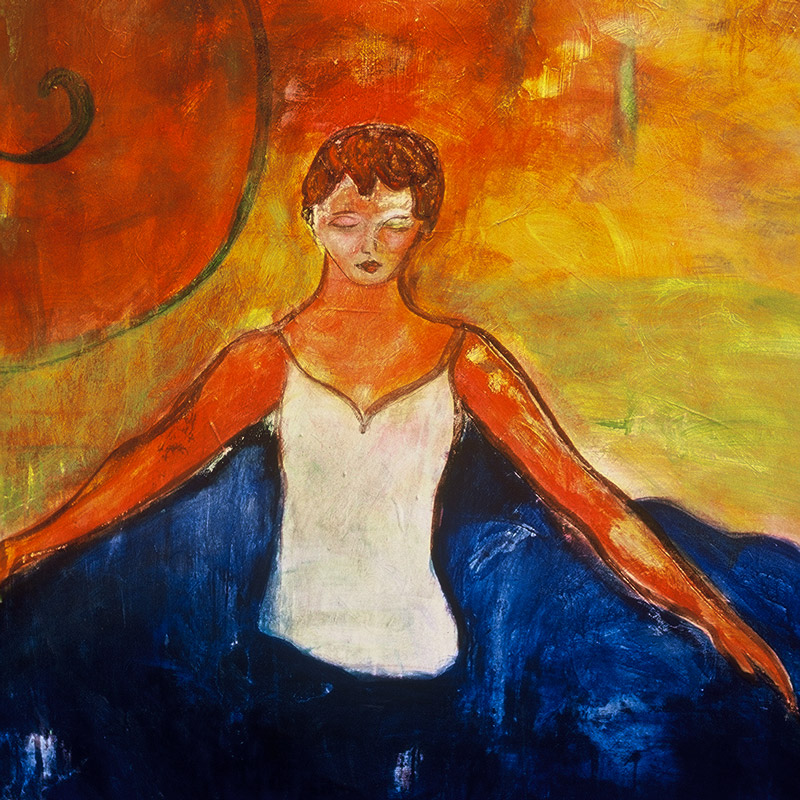 Starting a new thing is always full of fear. If you have started things in the past and they have not worked out it makes you a little bit more reluctant to try again/ Even if you have been successful in the past it still can make you nervous.
What are we afraid of ??? what others will think of us or pain.
Those are the only two possiblilities. Pain because we lose our money invested and time and who knows what . The other one is even worse. We love it when people think we are great and smart and trusted.
I think the fear of people one is the worst one of the two.
I am writing this today to encourage anyone out there that I for one am thrilled with someone trys a new thing. I applaud them for taking a bold step. I rally emotionally and am cheering for them to be successful. It enriches everyone when you are stretching the boundaries with new ideas. Everyone benefits when you are forging new territory. It helps the whole world really. Even if it does not work out at least you got the earth plowed a little and it will be easier to plant again for someone else. The end result is you have overcome enertia and that is the hardest thing to get out of. 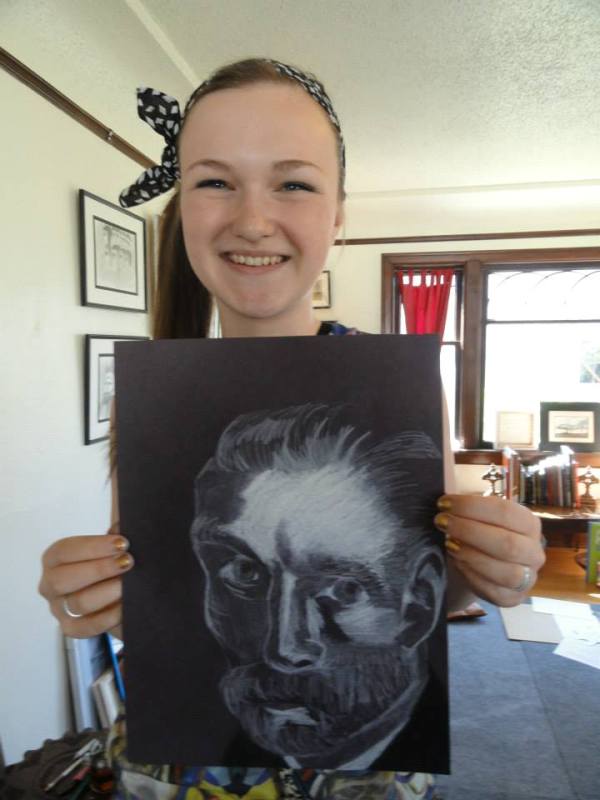 People come up to me all the time and tell me how talented their child is and it seems like they are asking what should they do to help this kid be an artist.
Here is the truth. You are born an artist. It is not dependent on being able to draw really well. Drawing really well is nice but it is not a sign you are an artist.
A born artist does not ever ever ever ask themselves if maybe they should go into art as they have this skill and maybe they should pursue that as a career.
A born artist has no choice but to be an artist. They usually know by the time they are 6 that that is what they will do.
They are just a kid and they declare that they are going to be an artist with such fierceness that sometimes it is a little scary for the parents.
You don’t even have to have natural ability to draw. That is meaningless on its own. Most people think that is the true indicator.
Well it is not.
Here is reality. Nobody should ever have to ask” Do you think my child is an artist?”
A real artist needs no help to know that. none.
a real artist cannot do anything else. They are helpless to choose anything else in the world to do.
That said there is one thing that seems to be pretty consistant with real artists. They act weird compared to everyone else. They feel more and react more and scream more. They throw things around the room when they are mad because they have the fierceness inside of them that must come out and when you are young it is hard to identify what the heck that is.
The fierceness is the river that must flow or you will die.
raising kids like that is like trying to walk a lion. But there is a solution. give them a studio as soon as possible and let them live.
My parents did this for me even though they knew nothing about artists. My Dad put a ballet bar in my room and he also put big panels up so I could paint on them anything I wanted. He bought me paint . My parents did this because they knew I would stop tearing up my room and breaking everything in sight if I painted out the river.
When I see children that are like me I think they need a studio not art lessons. more on art lessons in the next blog… 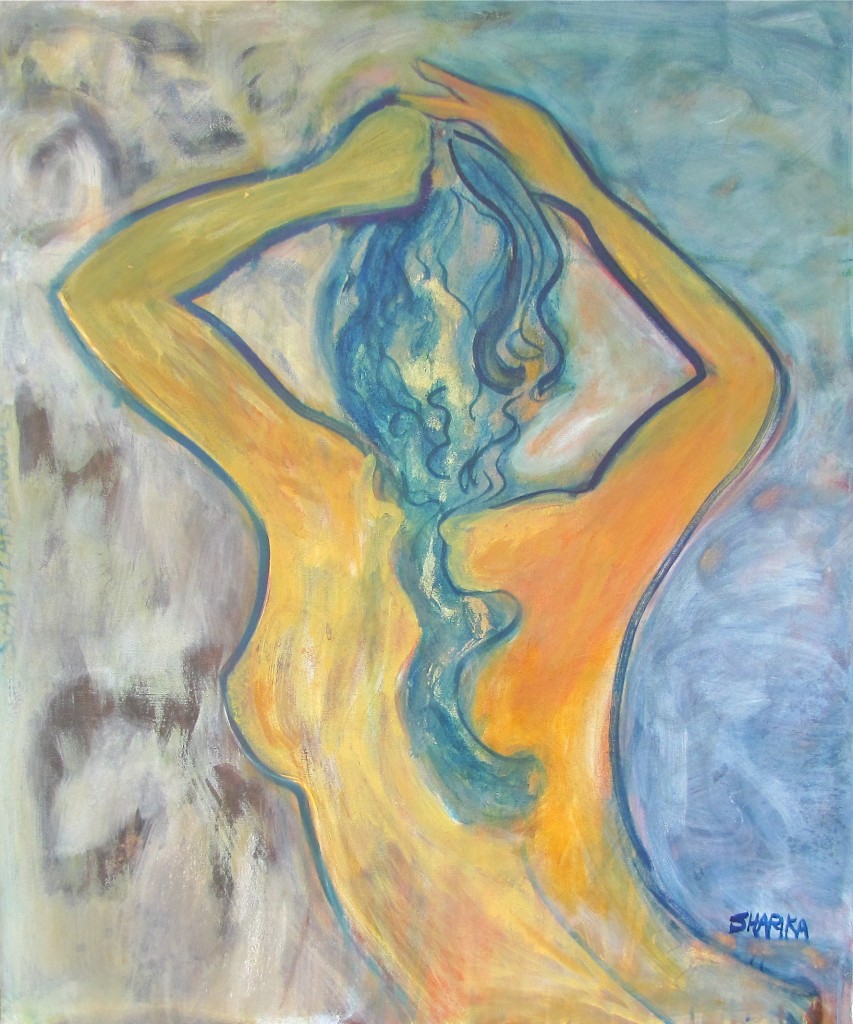