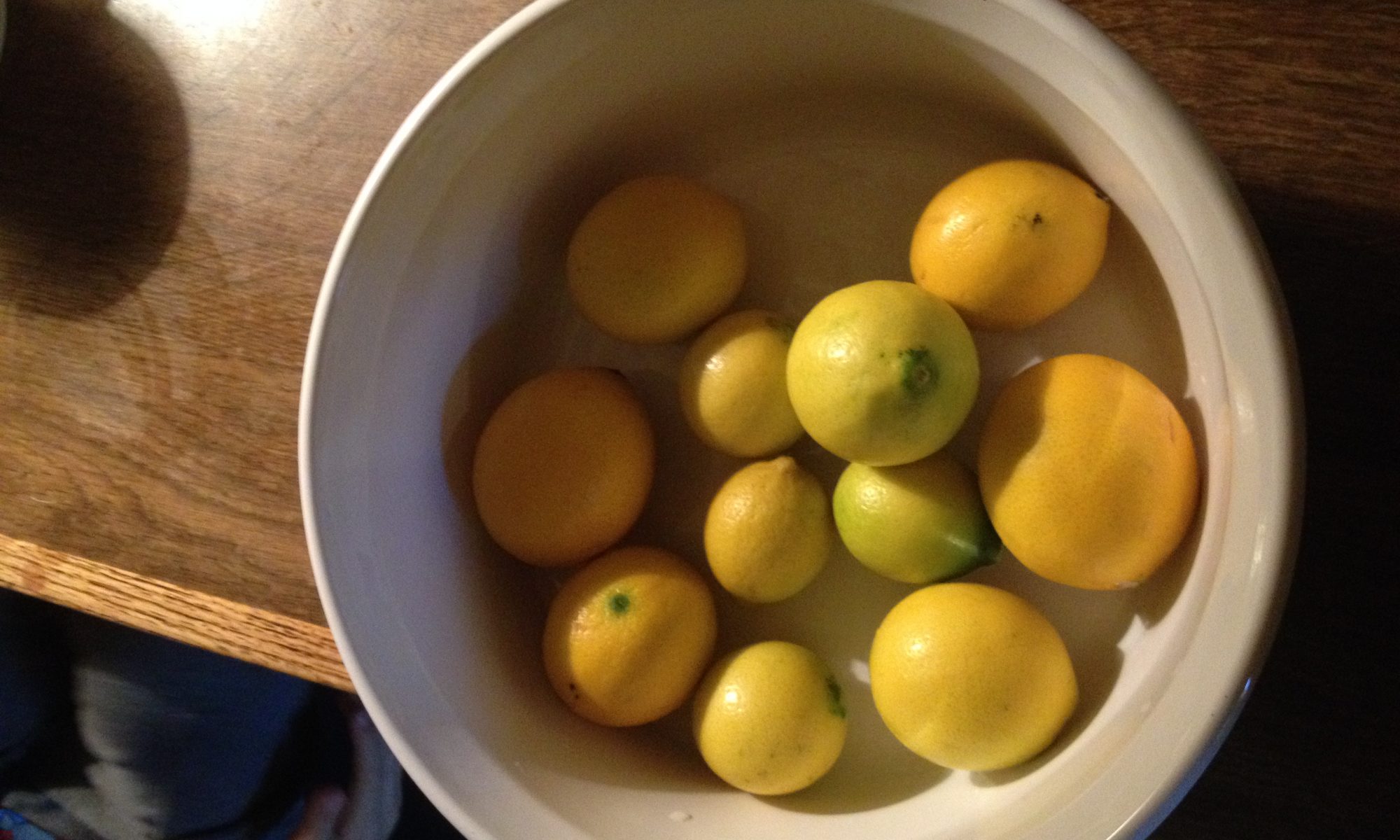 I like to look at tiny houses. I like the see what people can do when given the tiny space they are forced to use to create a functional living home. It has to be livable. It has to be very small. Where you walk and dress and cook has to make sense. “The Cube” was an English design that used the ten feet up space to put levels of living.

Problems that come up, can help you look until you find new paths that may lead to a better product.

I invented my technique for painting just that way. I had done this painting in ink and it was just becoming a black mess, I had invested 10 dollars into this heavy duty piece of paper so did not want to just throw it out.  I put the whole thing into the sink and scrubbed it off with a scrubby sponge. What remained on the paper was so beautiful that I framed it and won first prize in an art show later that month.

I told that story before but there is more. I have since learned to remove layers of paint with paint remover which is even more aggressive .  I tried a scrapper too and even  burning it . But that is just the same idea rehashed. Once its a proven thing you lose the wrench.

I think I will try lemons next time. They are more subtle than a wrench.